THE GIFT OF THE GIVERS - MAKING A DIFFERENCE 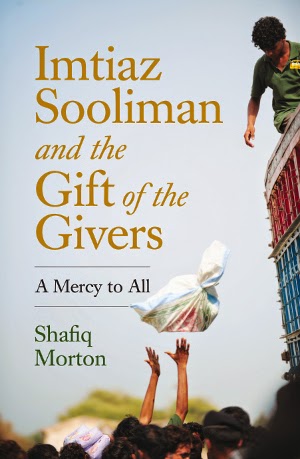 "Not what we give, But what we share, For the Gift Without the Giver, is bare." 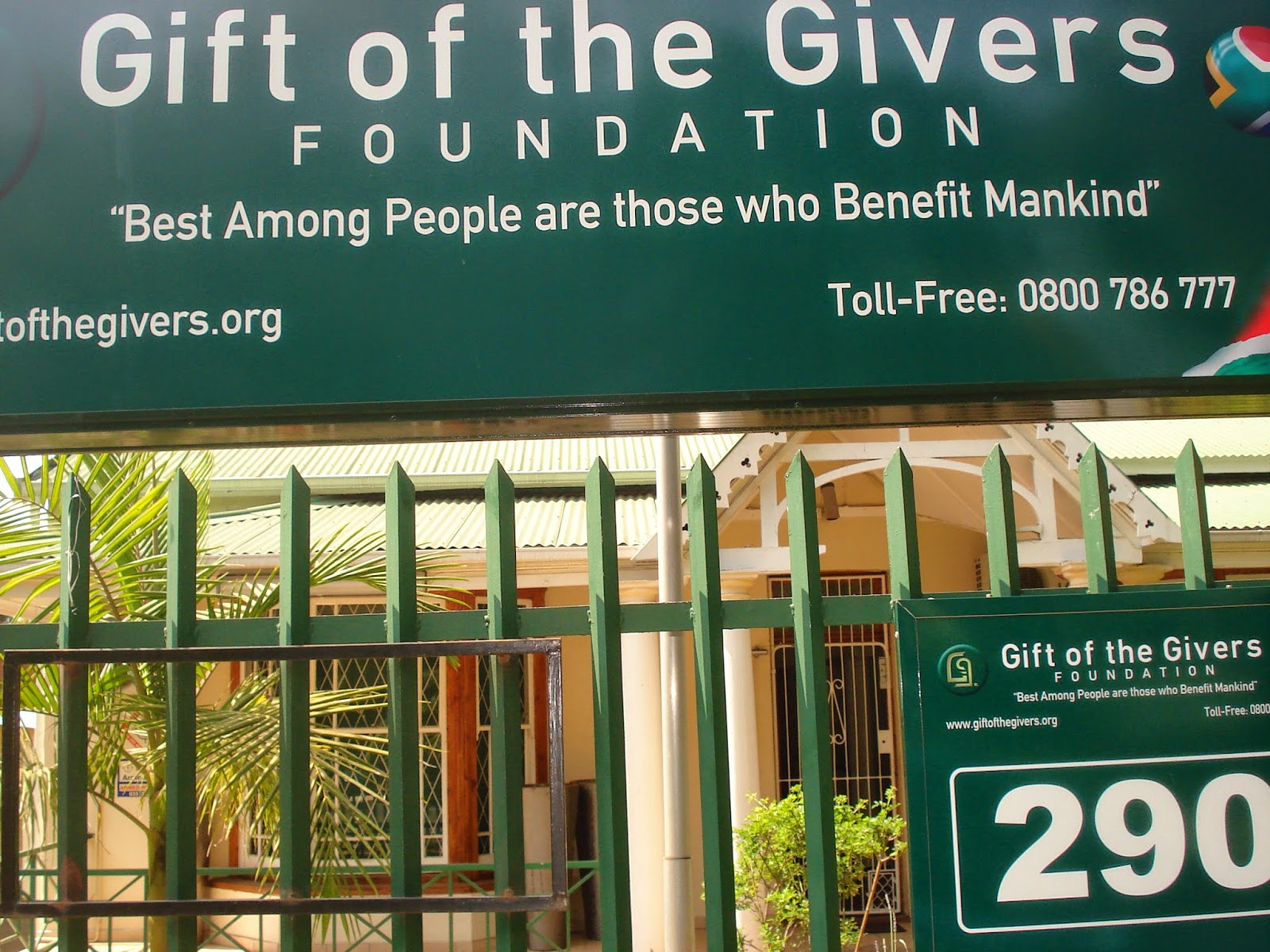 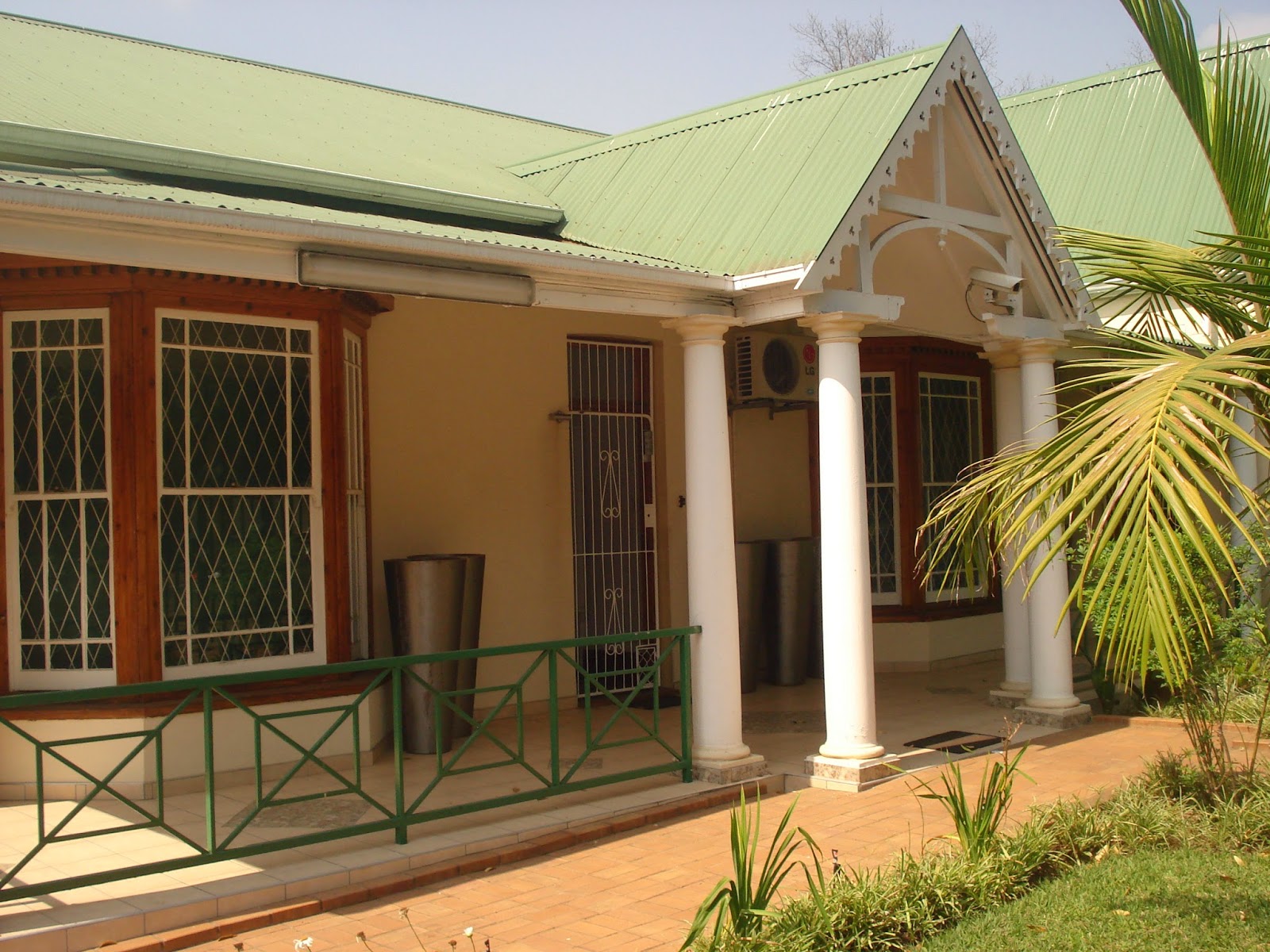 (The head office of the Gift of the Givers in Pietermaritzburg)

Introduction:
One of the international relief organisations that arrived to offer assistance after the collapse of a building at the Church of All Nations in Lagos early last month was the South Africa-based - Gift of the Givers. Founded in 1992,  the Gift of the Givers has over the past 22 years delivered more than R1-2 billion of humanitarian assistance to millions of people in 41 countries during times of major disasters such as earthquakes, floods, tsunamis, conflicts and wars. The organisation carries out its work by emphasising that in the service of humanity there is no race, religion, class, culture, political affiliation or geographical boundary. The Gift of the Givers has just published a book, "Imtiaz Sooliman and the Gift of the Givers. A Mercy to All", about the organisation's humanitarian service over the past 22 years. I visited  the headquarters of the organisation in the South African city of Pietermaritzburg early in October on an assignment for Radio Deutsche Welle (Voice of Germany). The special report was for the "Making A Difference" slot. 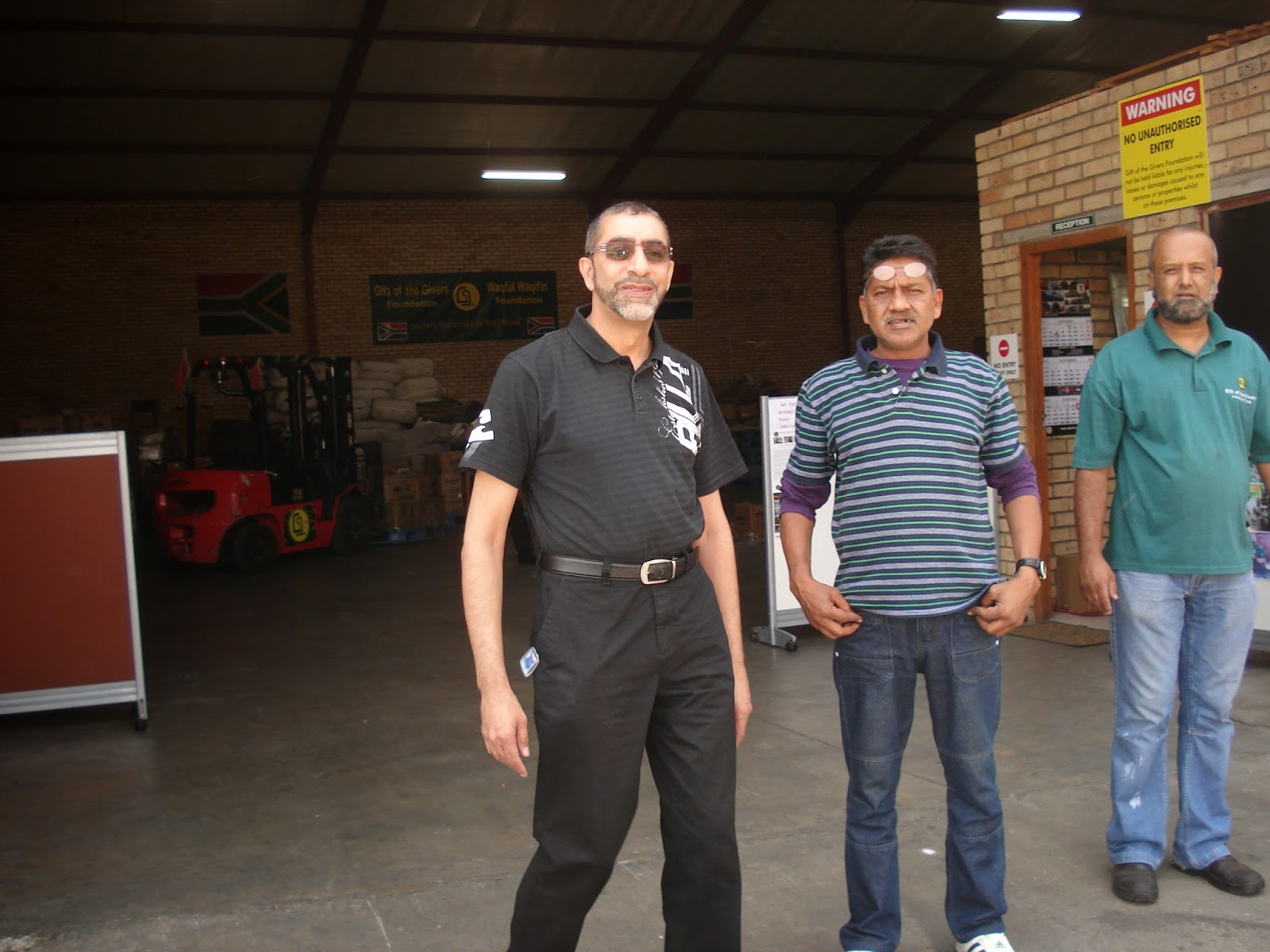 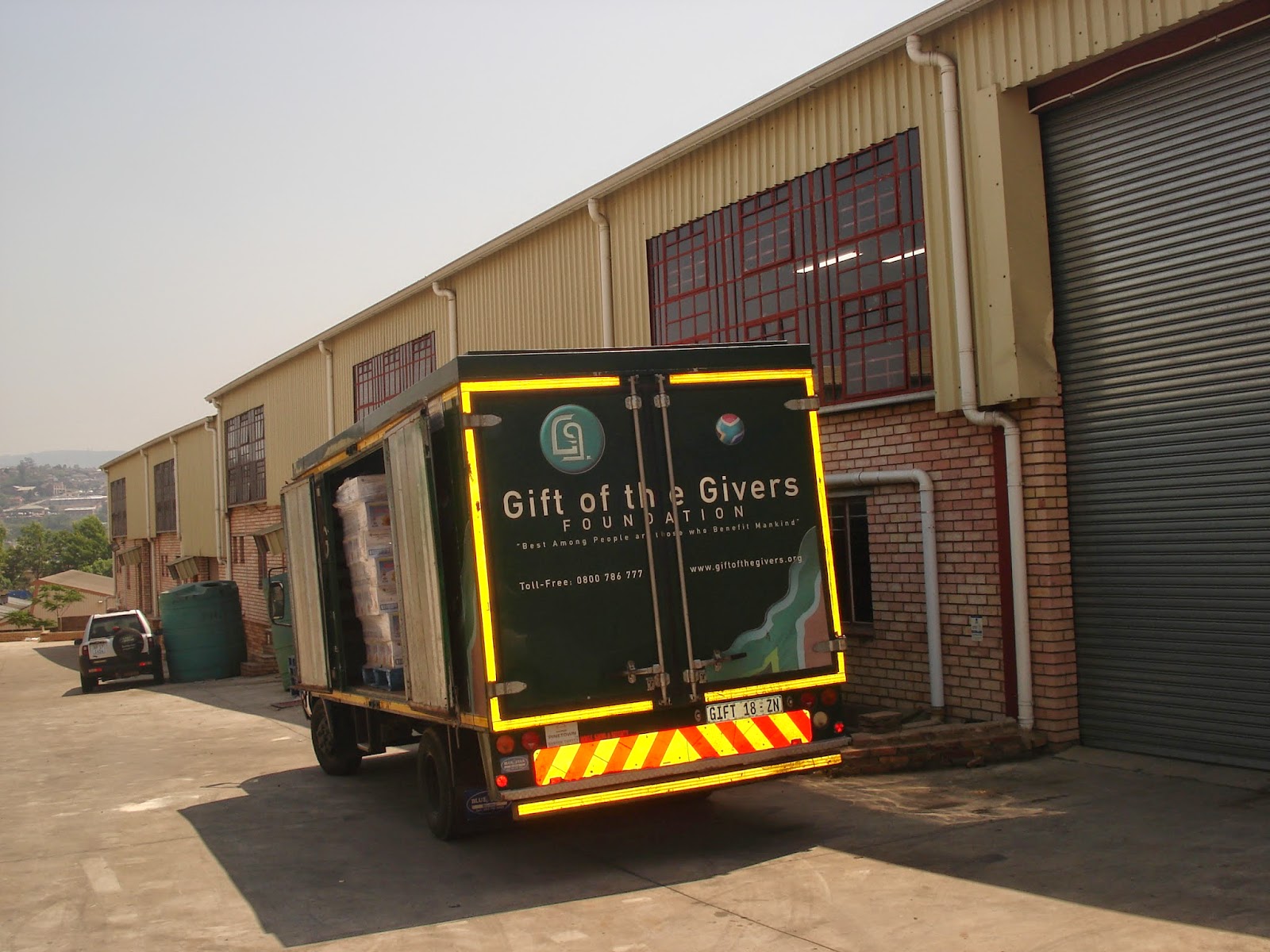 
When I arrived at the head offices and warehouse of the Gift of the Givers in the city of Pietermariztburg, about 120km west of the coastal city of Durban,  I found the staff busy preparing for another foreign humanitarian mission. This time the founder and chairman of the organisation, Dr Imtiaz Sooliman, and his staff were hard at work, packing non-perishable and tinned food stuffs for delivery to Somalia where the people are not only caught up in an unending civil war but also face starvation because of a devastating drought.
"We do stockpile specific items for when a disaster comes, then we have goods on standby and we can move very fast," Dr Sooliman told me.
"Somalia at the moment, we are sending ten containers of aid and its predomoinantly food because there's a famine there. Six containers of rice, two containers of biscuits, and a very special high energy protein supplement that Gift of the Givers, we ourselves have designed that food.
"It's ready to eat, you don't cook it, you just stir it,  you don't need water to mix and people can eat it immediately." 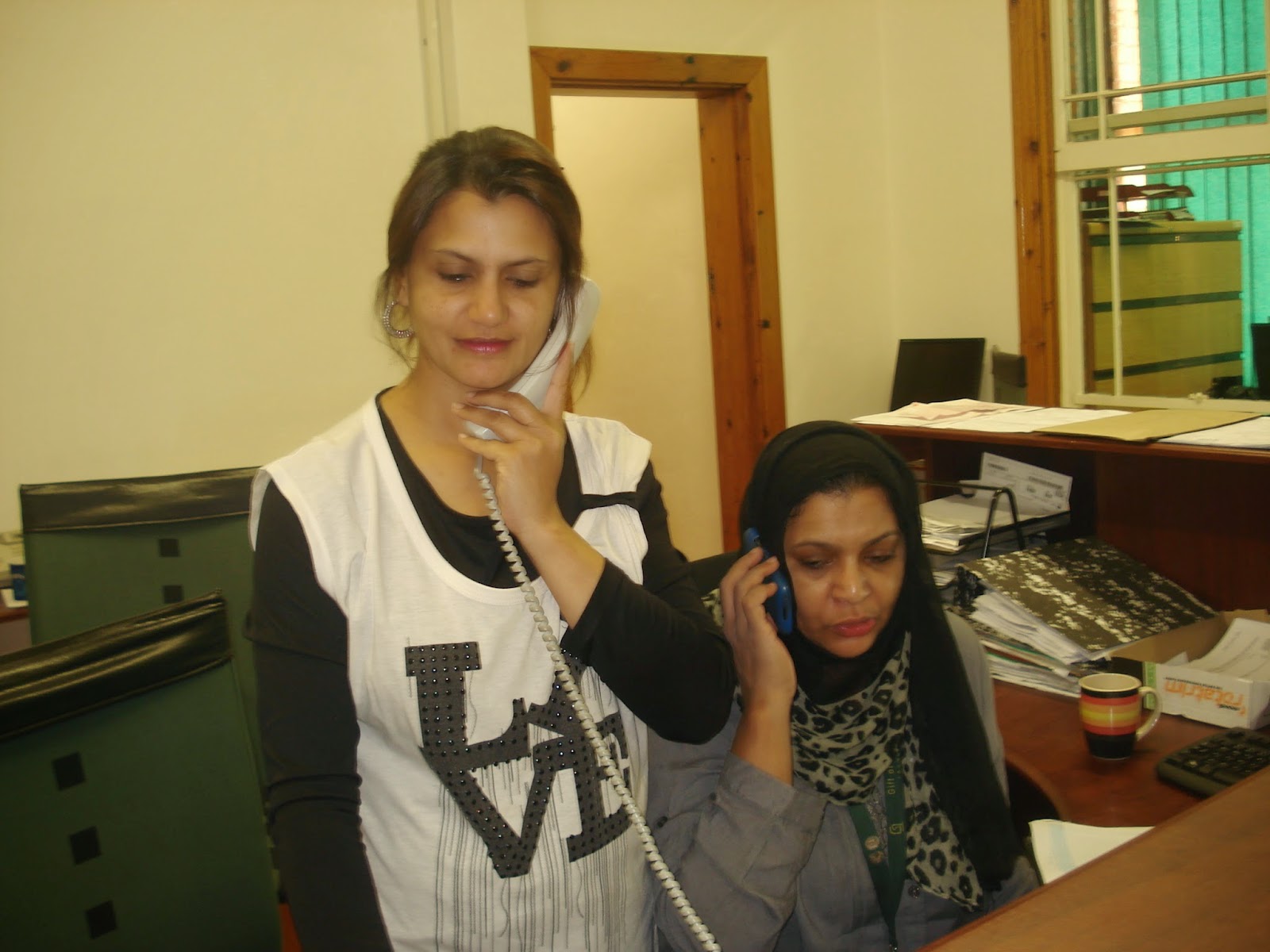 I found the head offices of the organisation  just as busy,  with staff members engrossed in interacting with sponsors, donors, companies and government officials about their relief work.


"Best among people are those who benefit Mankind".


Dr Sooliman said he found trip to Turkey "a very spiritual experience".
"I was instructed," he said, "to form the organisation by a spiritual Sufi teacher in Instanbul".
"It was 6th August 1992, he just looked at me and said: 'my son in your soul I see someone who likes to help people. I'm instructing you, I'm not asking you, you will serve all people of all races, of all colours, of all classes, of all cultures, of all religions of any geographical locations and of any politicial affiliations, and you will serve them unconditionally and this is your mission for the rest of your life'." 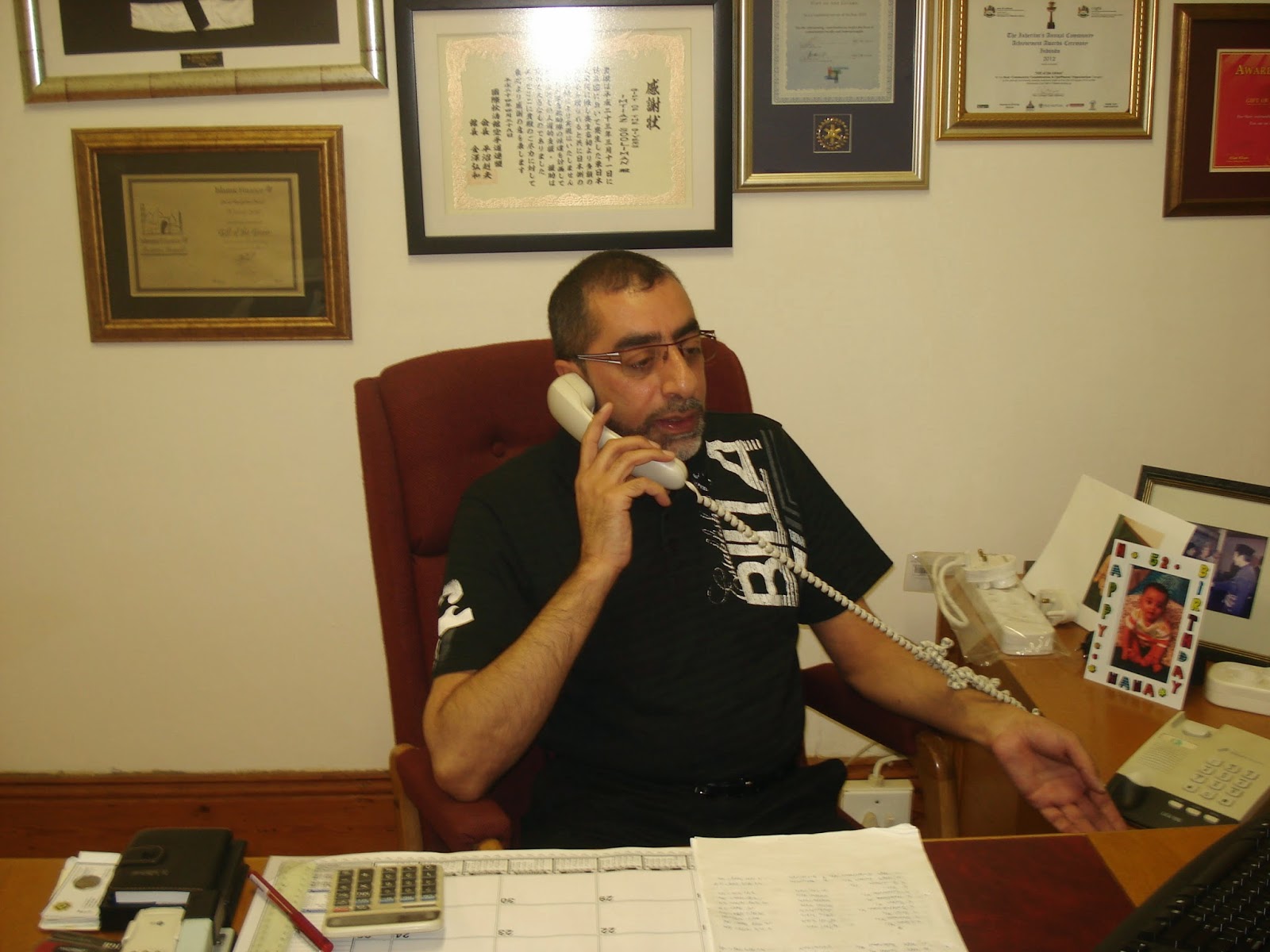 
The  Gift of the Givers is funded exclusively from donations by well-wishers and members of the public in South Africa and other parts of the world.
Dr Sooliman said one of their first overseas missions was to Bosnia to provide humanitarian and medical assistance to people affected by a civil war in the early 1990s.
"Our first project at that time was the civil war in Bosnia and you know, I call and I just make announcements in the public. People start rallying to me and we made history because we built the world's first containerised mobile hospital that got world-wide attention which we took into Bosnia. And over a period of 22 years from a disaster response agency we have 21 different categories of projects."
The projects include community educational outreach programme, internship for psychology and social work students, workshops for learners, community and organisations in lifeskills and continuous development programmes for volunteer counsellors.
Since the Bosnia mission,  the Gift of the Givers has  over the past 22 years,  embarked on relief missions during earthquakes, devastating floods, tsunamis and during times of civil conflicts to countries such as Congo, Uganda, Mozambique, Sri Lanka, Pakistan, Indonesia, Phillipines, Haiti and the Middle East.
More recently,  the Gift of the Givers has been lauded for its humanitarian missions to the dangerous war zones of Gaza and Syria. 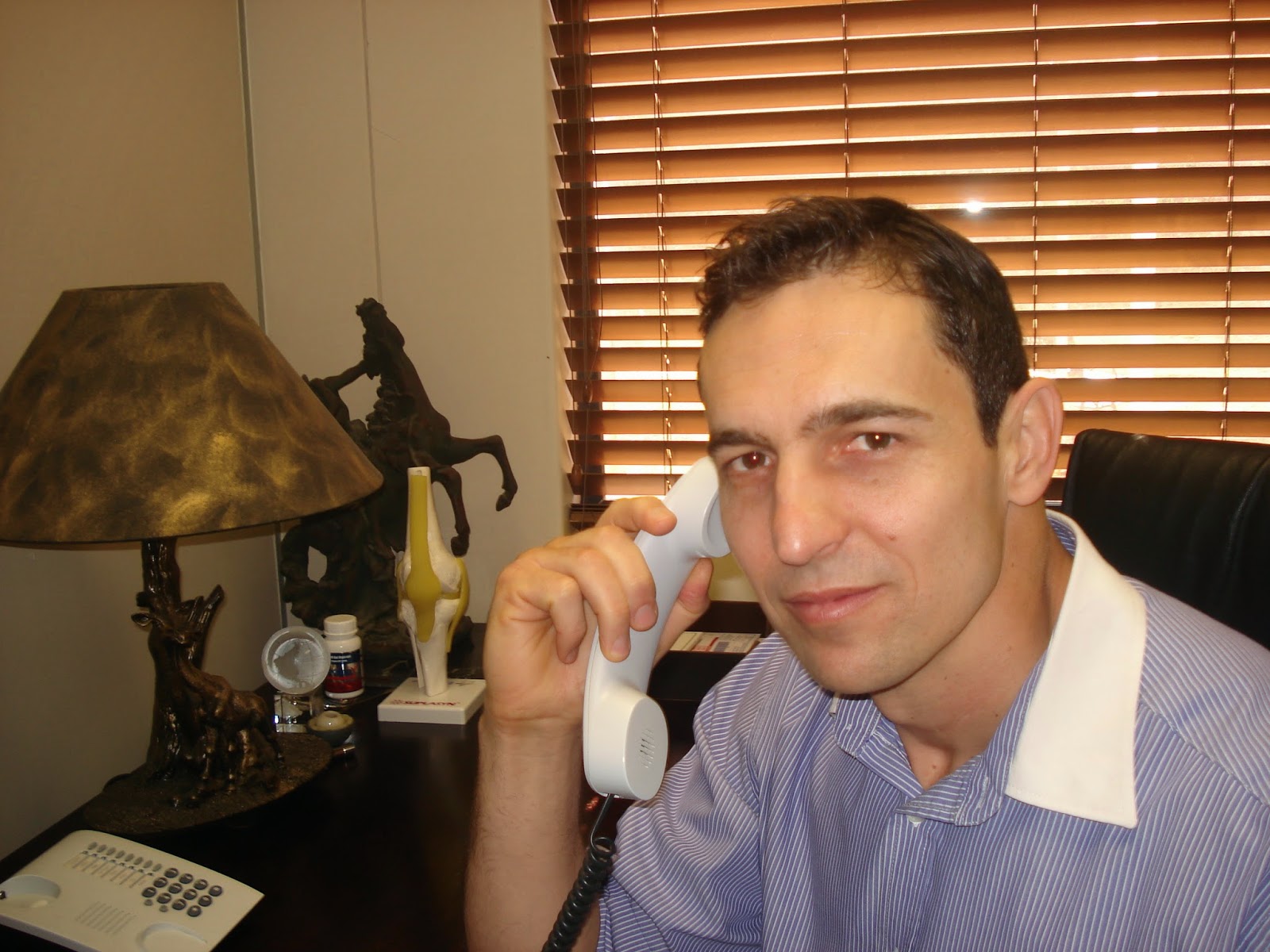 
One of the medical professionals who was part of the Gift of the Givers missions to several countries is 42-year-old Dr Johnny De Beer of Durban. Dr De Beer,  who is of German descent, told me in an interview at his offices in Ballito, north of Durban, that he had readily joined the missions to disaster and conflict-afflicted countries because of the tremendous humanitarian work being carried out by the Gift of the Givers.  He found his trip to North Syria, on the border near Turkey,   most disturbing - especially the trauma and suffering inflicted on children.
"The problem is that it's a lot worse than people expect," he said.
"When you are there you suddenly realise it's not the soldiers you see shouting on the TV, there's families. "And when you have children yourself it becomes quite emotional when you are there. You see these little children, how their lives have changed and opportunities just snatched away from them, and many of them actually maimed by war.
"They have to go through life with this physical and as well as mental disability because of the conflict and that is very emotioonal when you are there. You realise that all your efforts is just a drop in the bucket and what they actually need is for this problem to be resolved."
In Gaza,  where hundreds of people were killed and widescale damage caused during Israeli air raids,  the Gift of the Givers was allowed to send ten medical professionals to the region via Egypt after a delay of more than a month. The medical professionals were appalled at the widescale destruction, deaths and injuries suffered by the people of Gaza. 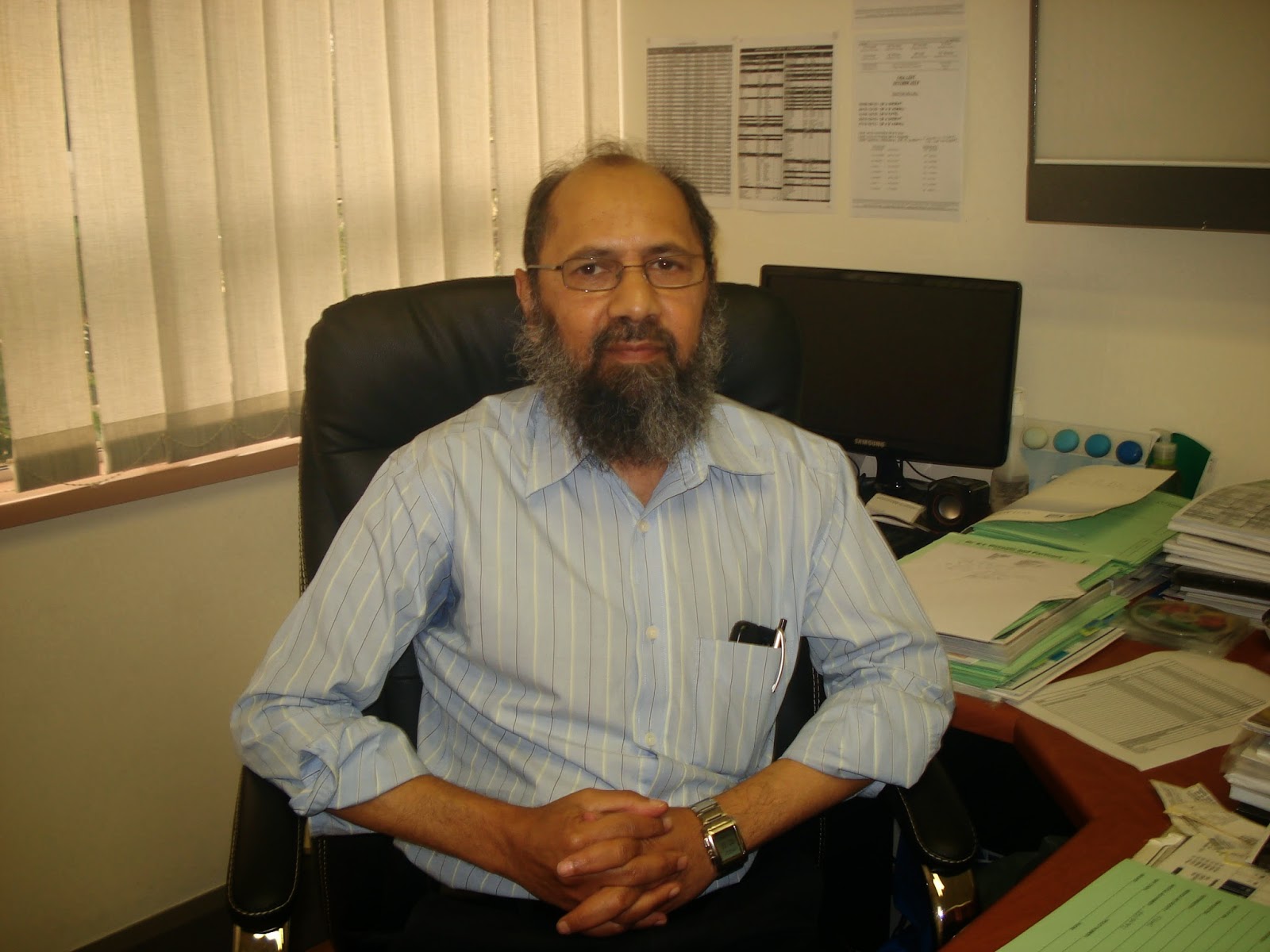 
Dr Haroon Patel,  a Urologist , also of Durban,  was a member of this mission. He and other members of the mission arrived a day after a ceasefire was signed. He said he was amazed at the spirit of the people despite the destruction around them.
"You know," he said, "the one thing coming from our background we have a fairly comfortable life in this country".
"And you go there and they make do. I mean just to give you some examples when we operate in theatre, suddenly the lights would go out completely, completely dark and all you would see are the monitors that function there.
"This is the way they live from day to day, at any one time power would suddenly disappear completely. The residents there have six hours of electricity for the day. Everything they get is restricted, there's really nothing." 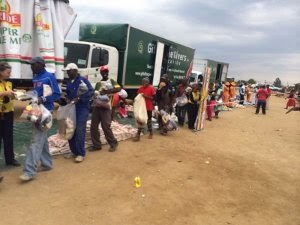 
The Gift of the Givers has a permanent staff of 60 people and offices and warehouses in five major cities in South Africa. It also has offices and contractors in Malawi, Yemen, Gaza, Syria, Mauritania and Somali. It is often first on the scene during flood and other disasters within South Africa itself and has very good working relations with the South African Government. Said Dr Suleiman:
"We have excellent relations with the Government. We are sort of unofficially their partner when it comes to international disasters. You know first of all they would send out from International Relations people to handle all the political issues for us. Like, even for Gaza, they went out of the way. Secondly, they would say we will give you two or three military planes and you could load the planes with supplies. Sometimes we pay for the planes and load the supplies and still take the diplomats from the government, from the president's office or international relations office. They would travel with us on the missions if they want to do something special in those areas."
For its massive relief and humanitarian work over the past 22 years,  the Gift of the Givers has been recoginised and bestowed with more than 70 awards to date,  some of the awards from four Heads of State. South African President Jacob Zuma and former South African presidents,  F W de Klerk, and Nelson Mandela,  were some of the heads of state who have recoginised and commended the Gift of Givers for its stirling humanitarian work in South Africa and other parts of the world.
The Gift of the Givers is guided by a credo that reads:

"Not what we give, But what we share, For the Gift Without the Giver, is bare."

Posted by subry govender at 9:55 PM