"I cannot forget my cultural identity." 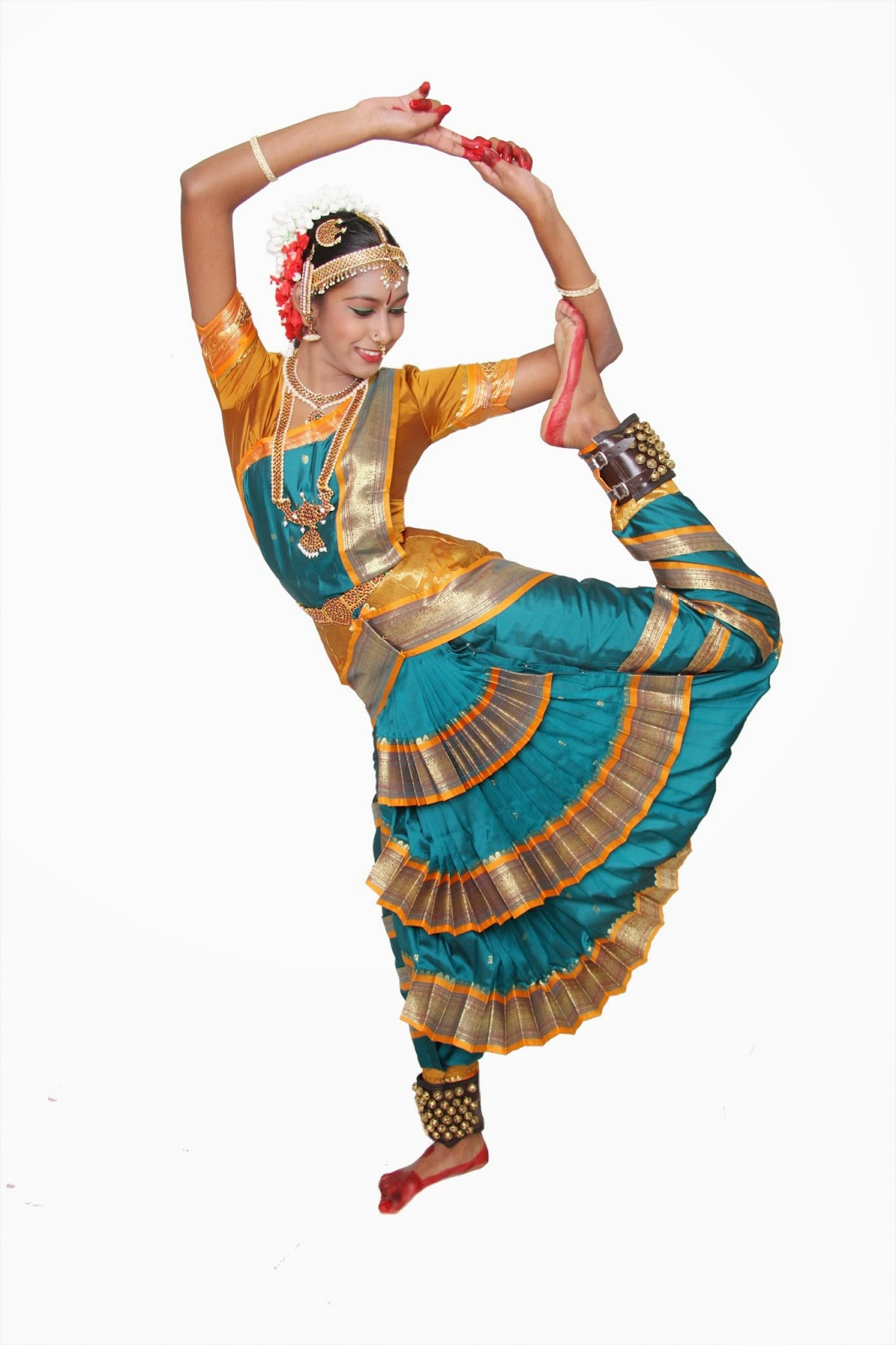 THE AMAZING STORY OF A YOUNG BHARATHANATYAM DANCER

A 16-year-old Verulam school girl has shattered all religious bigotry by becoming one of the first artistic students in South Africa with a Christian background to graduate as a Bharathanatyam dancer.

Ms Chaney Chetty, a grade 11 scholar at the Our Lady of Fatima Dominican Convent School in Durban North, performed her Arangetram to graduate from the Kumari Shiksha Dance Institute in Phoenix recently.

She trained as a Bharathanatyam dancer for 10 years.

Her graduation was attended by her extended family members and friends who were of various faiths. 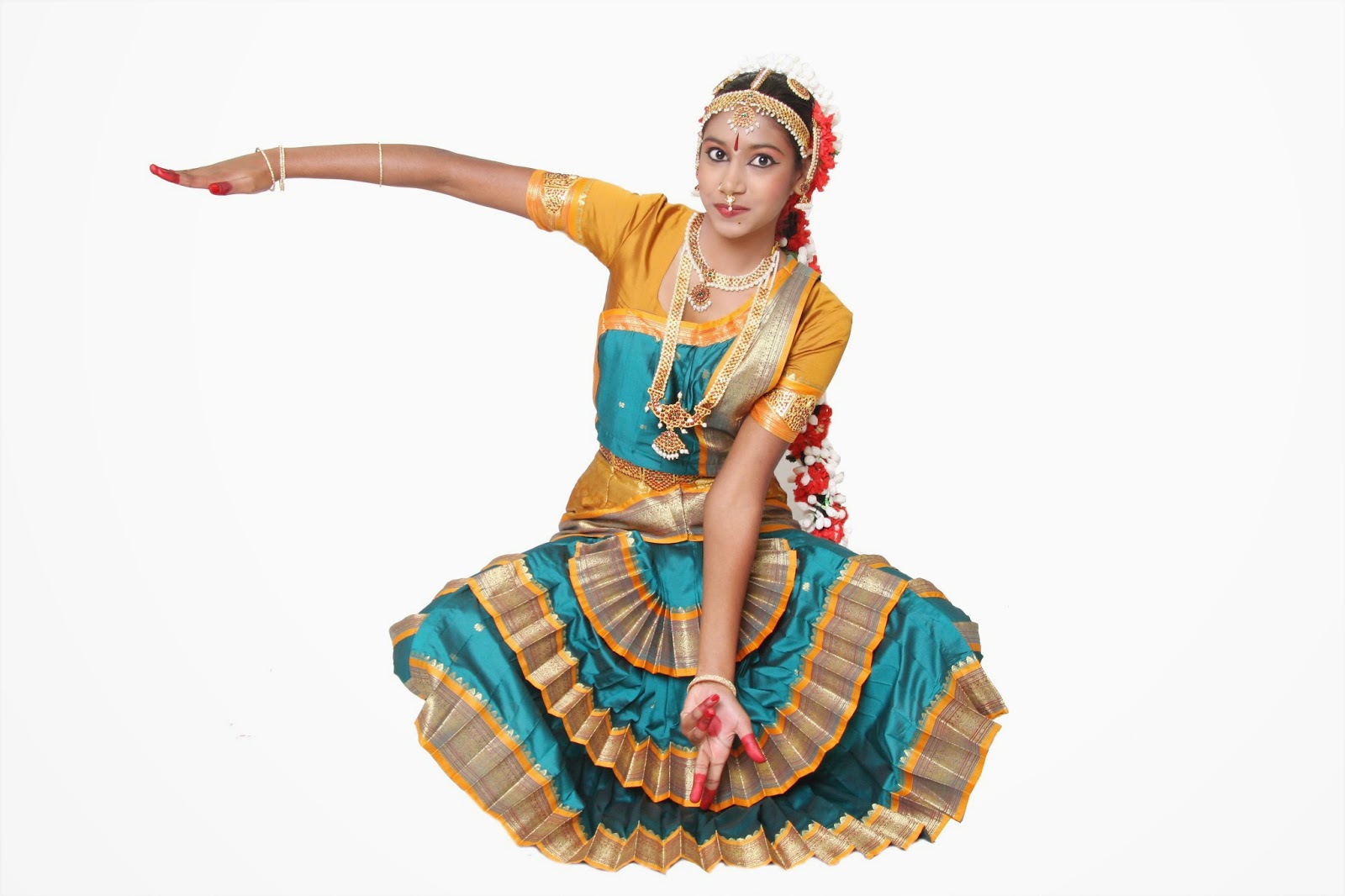 "I took to dancing at the age of three and started to train in Bharathanatyam as I was interested in the dance form.  Religion had no impact on my decision," the confident young lass told me in an interview at the family home in Dawncrest, Verulam, this week.

"I became interested in Bharatanatyam when I used to dance around the house. My dad wanted me to do something where there was discipline and structure. My parents enrolled me in Bharatanatyam classes.
"Both my parents encouraged me to concentrate on my dancing. For me religion and dancing is separate.  Bharathanatyam is an art form, it doesn't affect my religion and my beliefs. I attended Tamil classes in primary school." 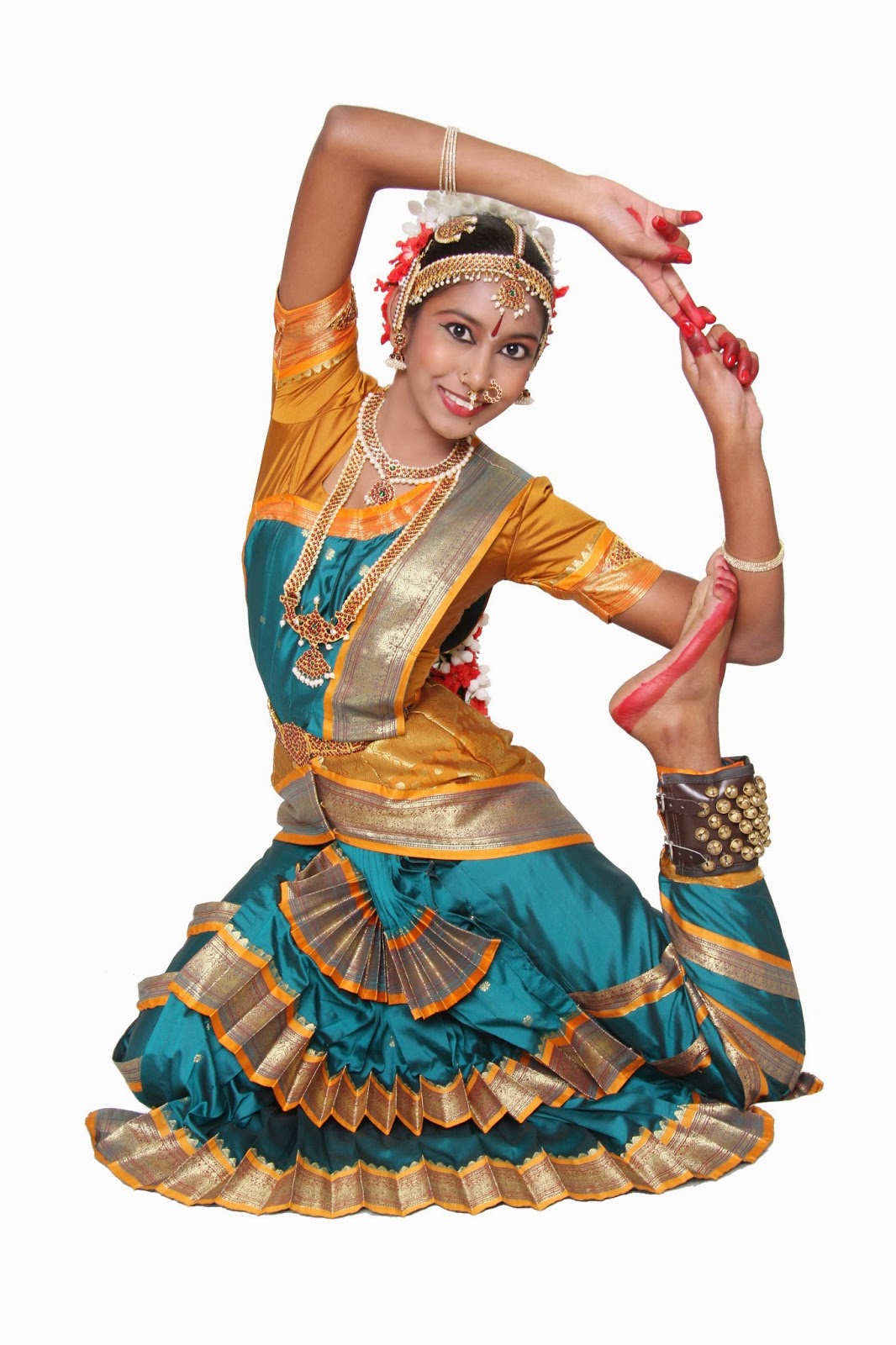 She was wearing a black dot on her forehead and I asked her whether this was not unusual for someone who belonged to the Christian faith.

"Not at all," she said, "I cannot forget my cultural identity."

Ms Chetty said now that she had graduated as a Bharathanatyam dancer, she wanted to continue to be involved by studying to be a Bharathanatyam teacher at the Kumari Shiksha Dance Institute and one day open her own school.

"I want to open my own Bharathanatyam dance school at the right time. I want to help young people to become involved in dancing. It will always be part of my life. I love dancing. It's part of who I am. I definitely want to share my knowledge and culture with the future generations.

"Even though I attend Our Lady of Fatima school, I have not forgotten my cultural background. I am interested in my Indian heritage."

She wants to study engineering when she completes her matriculation next year. 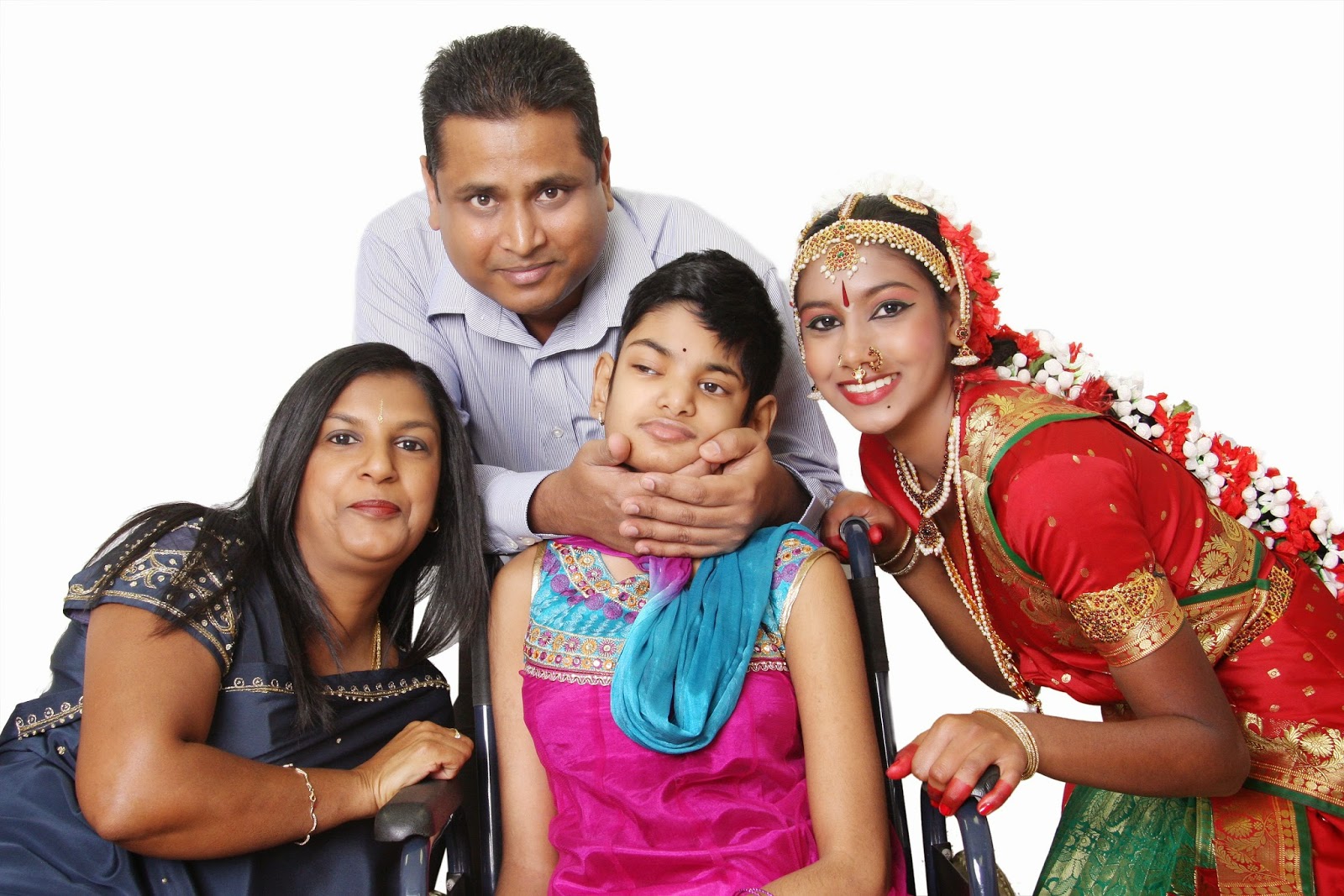 (Chaney with her parents, Louis and Navendri Chetty, and elder sister)

Her proud parents, Louis and Navendri Chetty, said they had encouraged their daughter to train in Bharathanatyam because it was a dance form that promoted not only discipline, commitment and dedication but also respect.

"Bharathanatyam is part of our cultural heritage and we wanted our daughter to excel in dancing as it’s something that she is passionate about," said Mr Chetty.

When asked whether he was not concerned that some people may accuse him of deviating from his Christian faith, Mr Chetty said his focus was solely on the artistic value of the dance form.

"I wanted something to keep her out of mischief, something that she had interest in. We found that in an ever-changing world where western lifestyle constantly threatens to engulf and extinguish all other lifestyles, Bharathanatyam is the perfect discipline and furthermore it's  part of our cultural background. 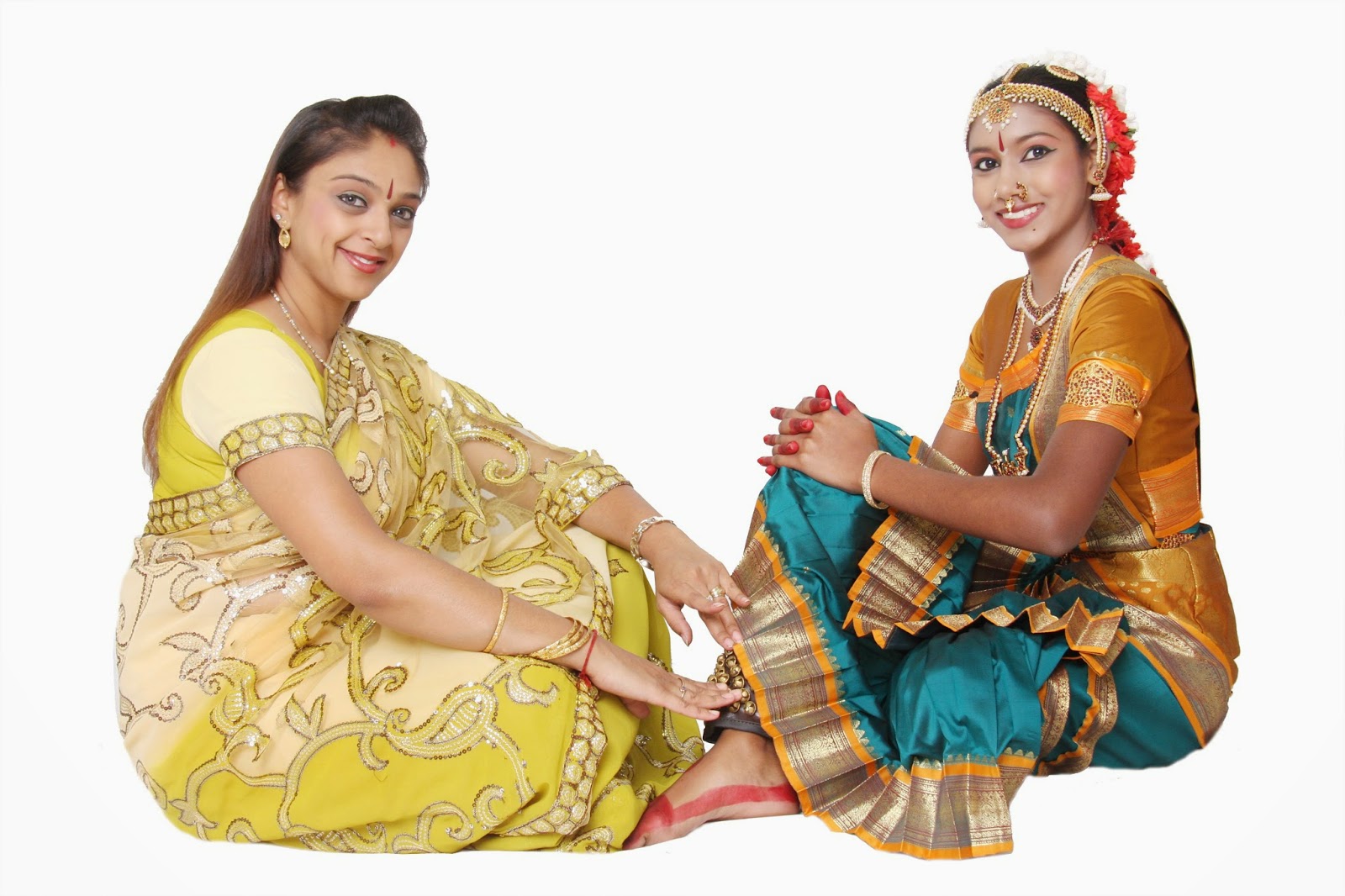 "I am someone who wants to remember my cultural background."

He has no problems with his daughter wearing the dot on her forehead because it's not religious.

"It's cultural. Like the sari, it's not religious, it's a cultural dress."

"Our family is very progressive. We embrace all religions. My father did not draw any lines anywhere."

He said when his daughter performed her Arangetram, they felt very proud because it was one of the most glorious moments in their lives.

"She danced so beautifully, all her hard work had paid off. It was such a special moment for us." 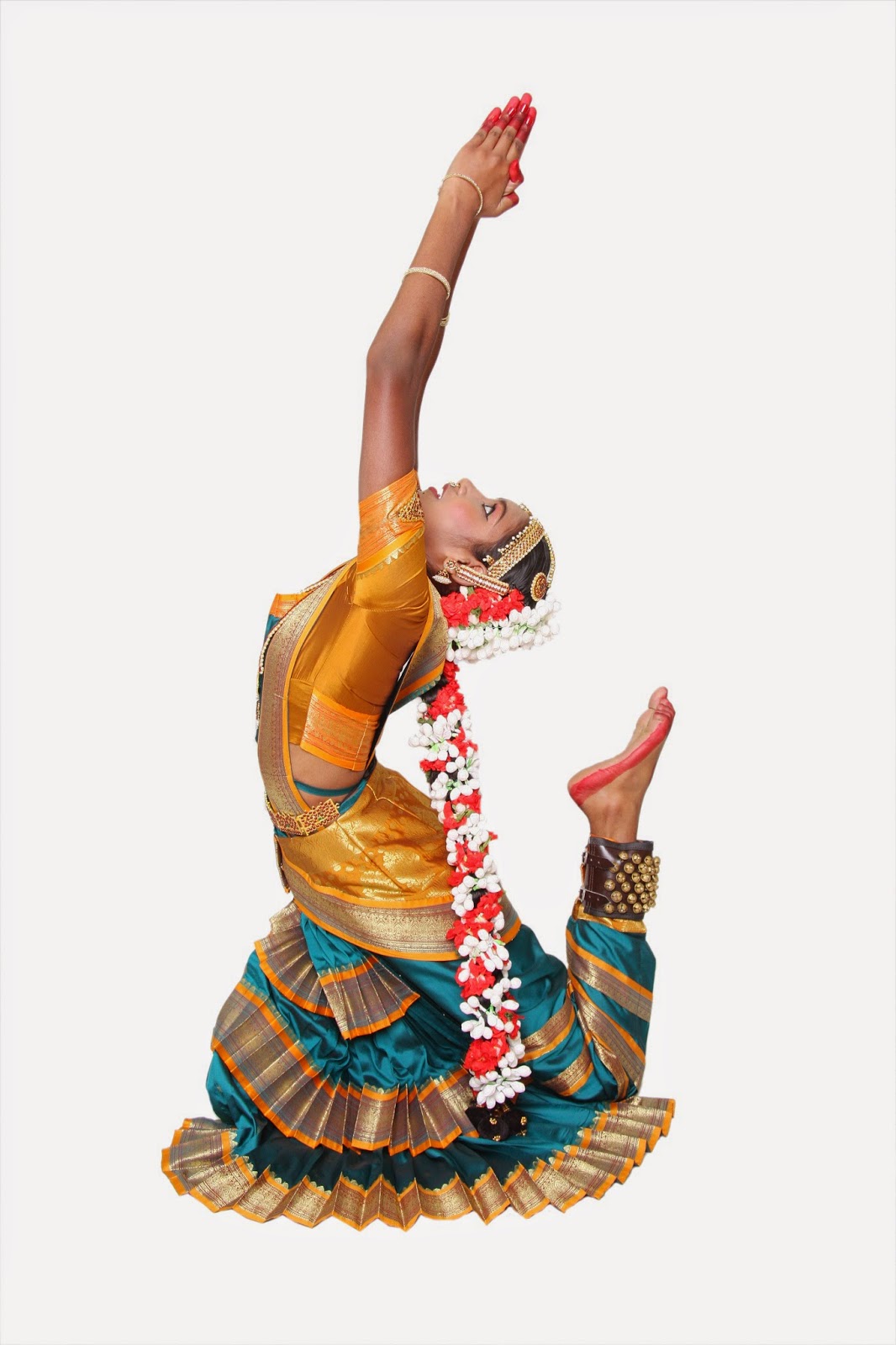 He supported his daughter's desire to continue to be involved in Bharatanatyam dancing because "it would be a pity to have all the skills and talent to go to waste".

"I think she should pass the culture on to other children. We are all South Africans and we should be tolerant of each other - whatever our religious backgrounds. We should not forget where we come from. We should not forget our cultural background because I think that gives you a place, a sense of belonging and it's nice to belong to a community.

"The school that my daughter attends is a Catholic values-based school but they welcome girls of all faiths. There are other children who are Hindus, Muslims and of other faiths. There is a cultural mix."


The culture of tolerance, respect and understanding adopted by the Chetty family is an example for all people who belong to different faiths. The Chetty’s have demonstrated that whatever one's religion one does not have to abandon their cultures and traditions.   - ends Subry Govender
Posted by subry govender at 11:21 PM