VALUES OF RESPECT, CARE AND WELFARE OF PARENTS LOST IN THIS MATERIAL WORLD 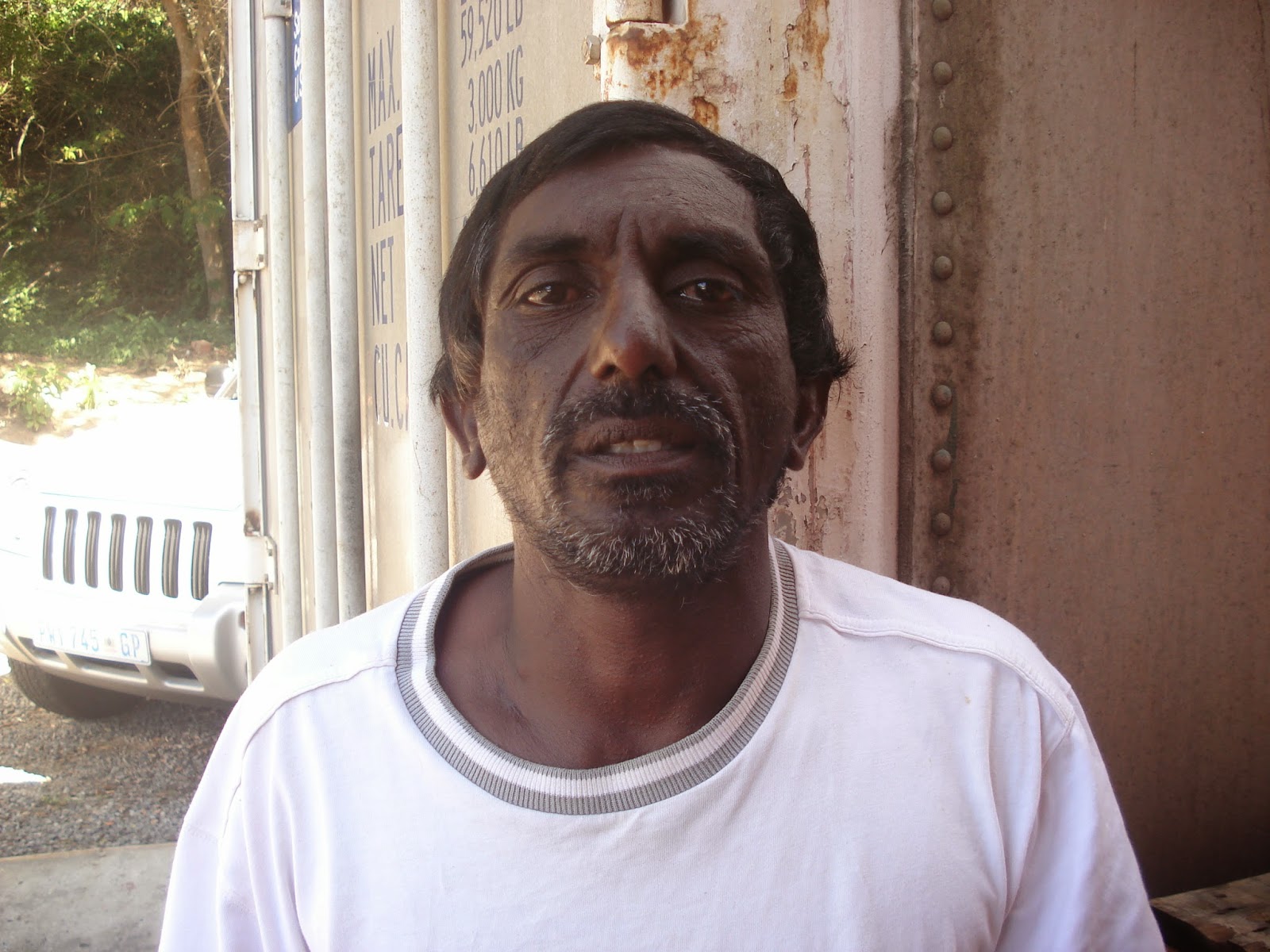 The values of respect, care and welfare, among other things,  for our parents are supposed to be the hallmarks of all cultures.
But in this day and age of nuclear families, hunger for family wealth, sibling rivalry and materialism, many parents find that they are easy targets at the hands of their own children.
Fifty-year-old widower, Kishore Manna of Caneside in Phoenix has become the latest victim after he was kicked out of his modest house just before the festive season in early December last year. His  26-year-old son, who he had granted power of attorney for the house in 2008, had sold his only asset without gaining his permission or discussing the sale with him.


SWINDLED BY SON AND OWN SIBLINGS 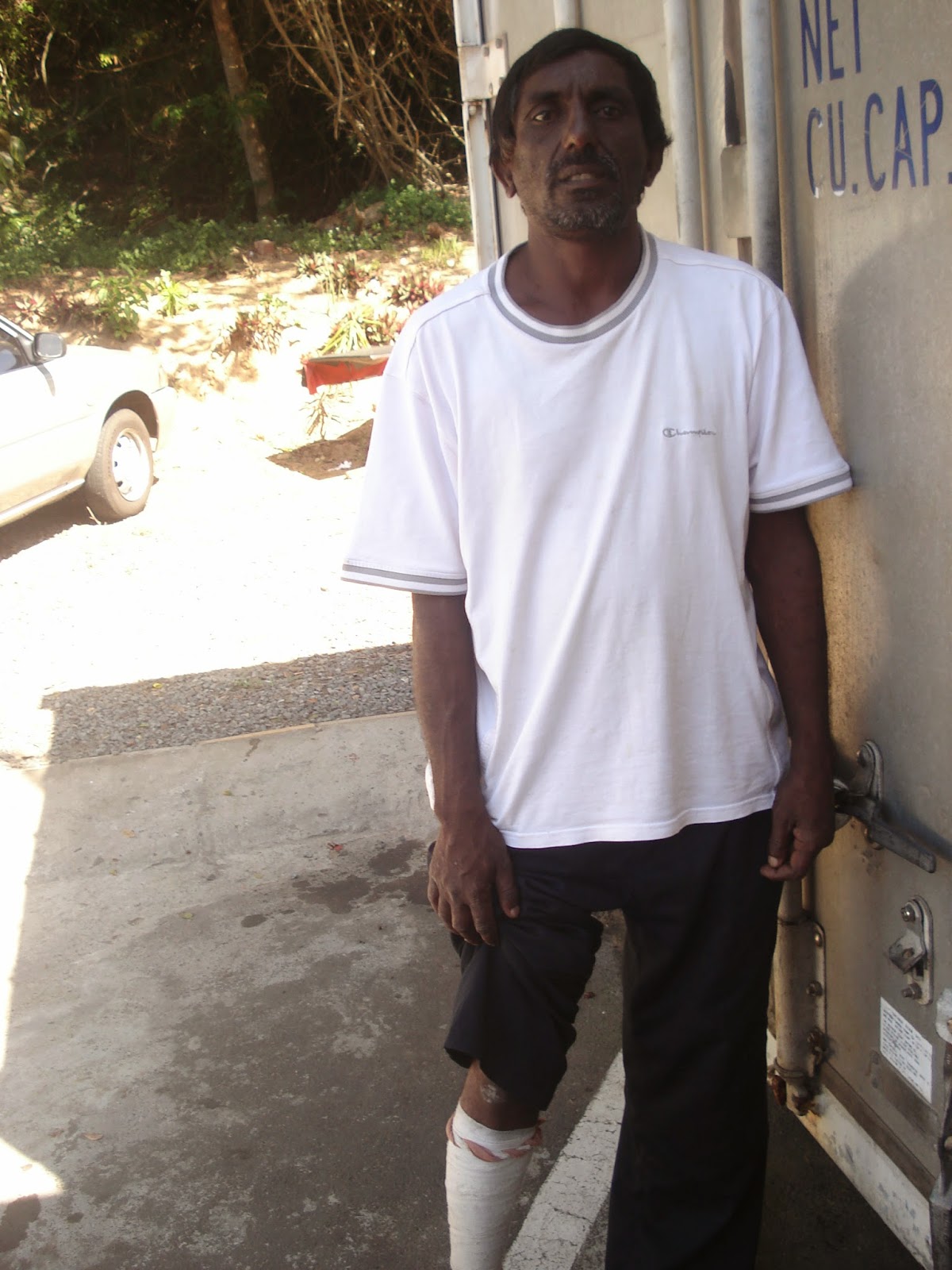 "I was thrown into the streets by the new owners after I was told that I no longer owned the house," Mr Manna told me in an interview at Umdloti Beach, north of Durban, where he now begs for a living. He sleeps under trees near the beach.
Mr Manna, who was born and grew up in  Amouti in the Inanda area, north of Durban,  said he and his wife and two children, a son and daughter, moved to the house in Caneside in Phoenix 30 years ago.

"We were affected by riots in the mid 1980s and were offered the house in Caneside. As a mechanic I had to work very hard to put food on the table and look after my children.
"But when my wife died in 1999, life became very difficult and I had to raise my children on my own. A few years ago I travelled to Mozambique to work and left my children in the care of my elder sister and brother," he said.
He returned home early in 2008 after he contracted malaria and became very ill.
"After I returned home,  I granted my son power of attorney for the house. As a father I was certain that he would take care of house.
"But it seems it was was the biggest mistake of my life. He was very close to my brother and sister who became addicted to gambling at the casinos.
"Without discussing anything with me they pressurised my son to sell the house to pay their gambling debts.

FORCED TO BEG TO STAY ALIVE 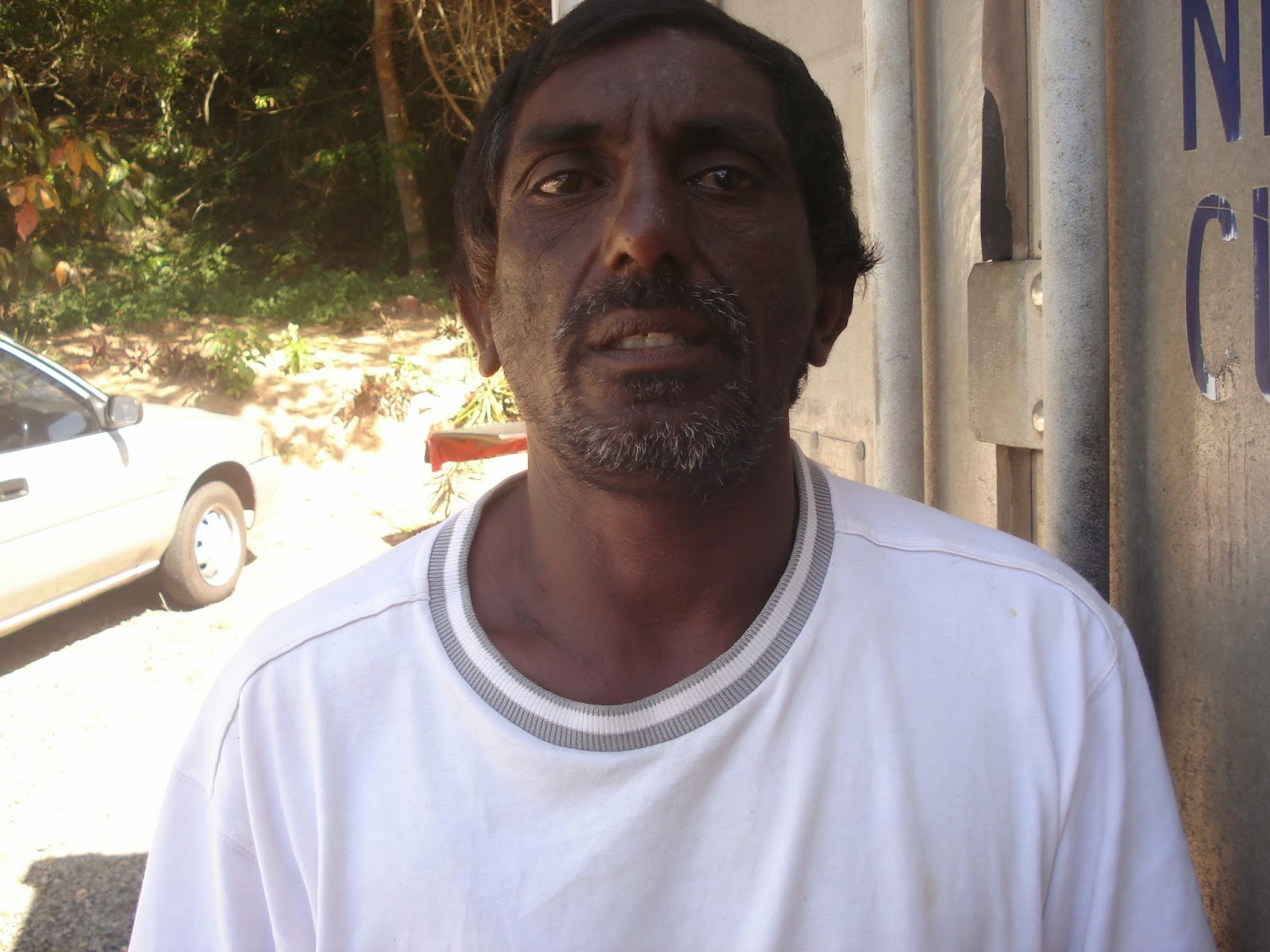 "The situation became very depressing early in December when I was kicked out of the house because the house had been sold. My son could not face me and he ran away to Ladysmith to stay with his future in-laws.
"I could not trouble my daughter because she lives with her in-laws under difficult conditions somewhere in Phoenix.
"I had nowhere to go and decided to commit suicide by walking into the sea at Umdloti Beach. But I did not have the courage to end my life and began to beg for my food from visitors during the holidays."
He said he wanted to start life again but he was attacked by four robbers who stabbed him in his leg. The robbers stole whatever little cash he had and his cell phone.


"I am in a desperate situation because of the actions of my son and my own brother and sister. I have to continue to beg for a living and live in the bush until I can recover and start work again as a mechanic."
Posted by subry govender at 4:51 AM