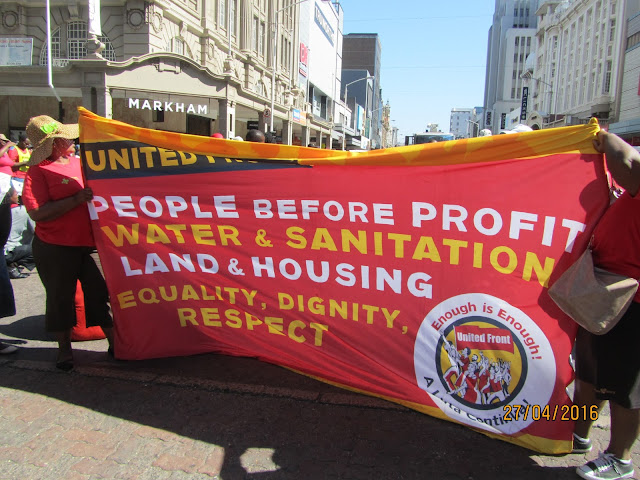 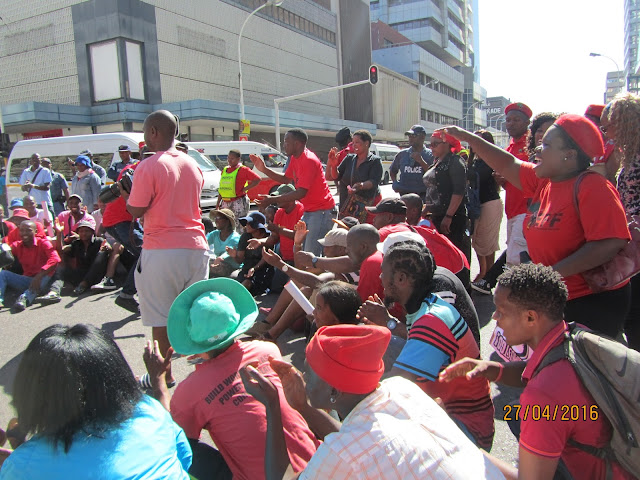 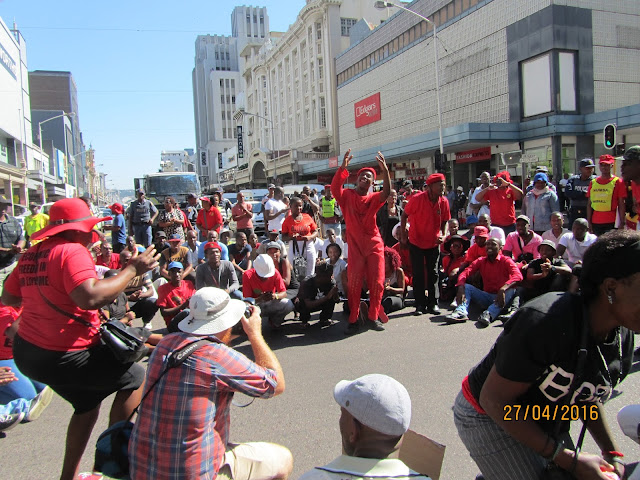 Freedom Day in South Africa on Wednesday April 27 was marked not only by the observation and celebration of the day – but also by protests in the major cities against the continuation in office of President Jacob Zuma. The protests were organised by the People’s Assembly – a new extra-parliamentary grouping made up of more than 75 social, community, trade unions, academic and opposition political parties. Subry Govender filed this report for Radio Deutsche Welle (Voice of Germany)……. .

Posted by subry govender at 1:15 PM