NELSON MANDELA - HIS RICH LEGACY OF A UNITED, PEACEFUL, NON-RACIAL AND DEMOCRATIC SOUTH AFRICA. HE WOULD BE DEEPLY DISILLUSIONED AND DISAPPOINTED WITH THE RACIAL HATRED BEING SPEWED BY SOME POLITICAL ELEMENTS TODAY 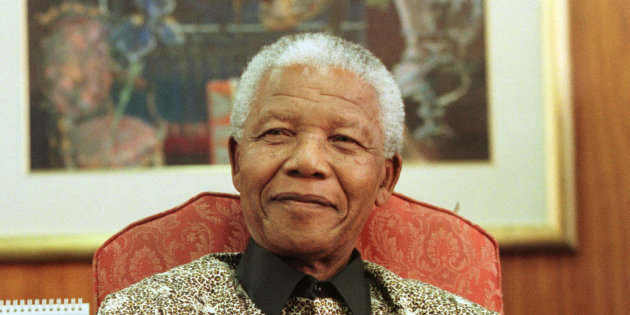 BY SUBRY GOVENDER The late former South African President, Nelson Mandela, was more than just a political leader. At a time when South Africans are commemorating Mandela’s 100th birth anniversary, it is appropriate to assert that he was one leader, more than anyone else, who had continually promoted unity, non-racialism and peaceful co-existence of all people. Subry Govender produced this radio documentary as a tribute to Mandela on his 90th birthday. There is no doubt that wherever he is now, Mandela will be deeply disillusioned and disappointed by those political leaders who are now spreading racial hatred and genocide. It seems that these new political elites have no respect or regard for Mandela’s values of unity, peaceful co-existence, non-racialism and democracy.