SOME PICTURES OF JOURNALISTS DURING THE 1970s 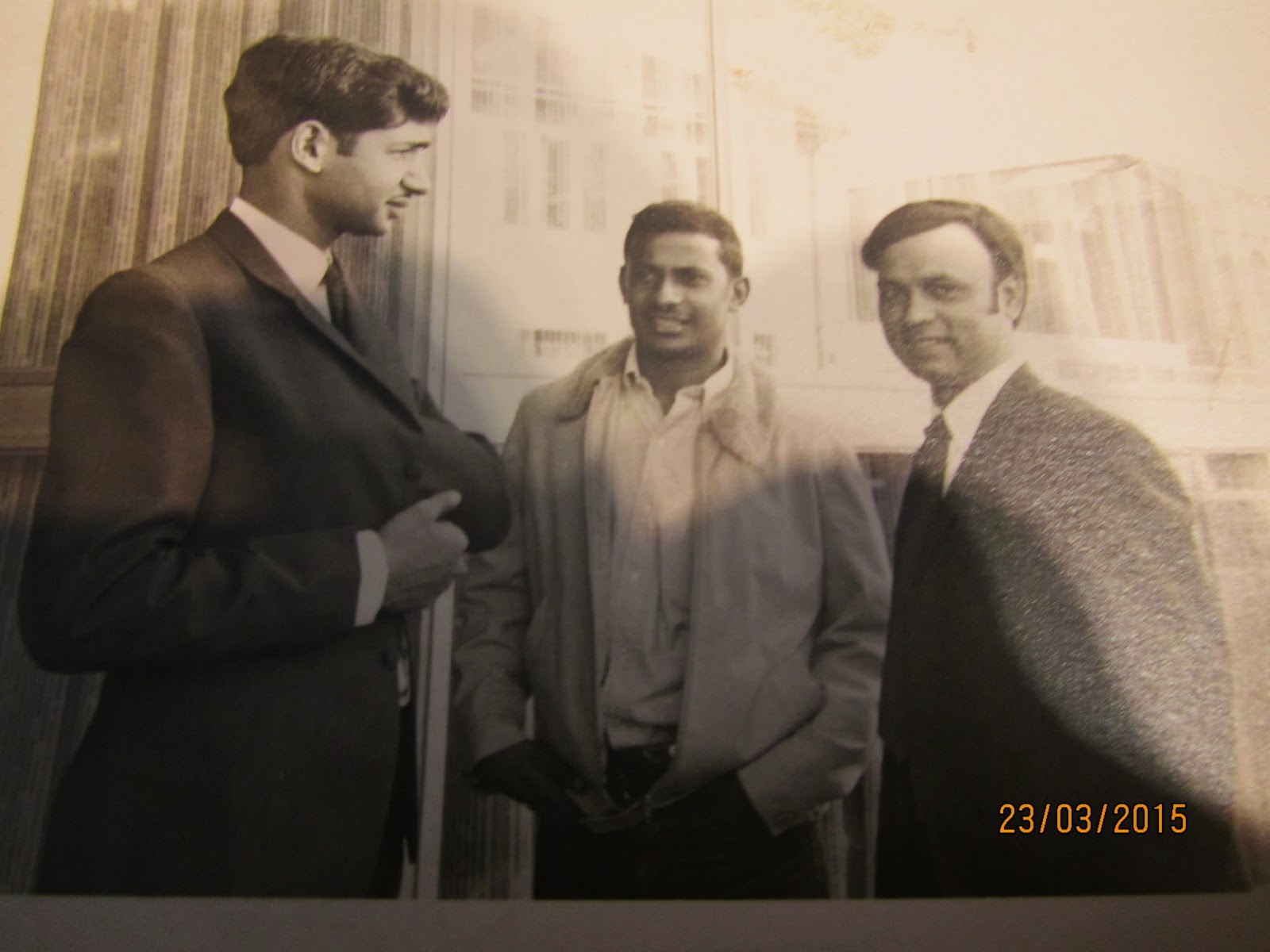 In the early 1970s journalists Deven Moodley (left), Subry Govender and Christy Murugan (Right) attending a function. O'h how the times have flown. We were all colleagues covering the non-racial soocer, cricket, tennis and other events. 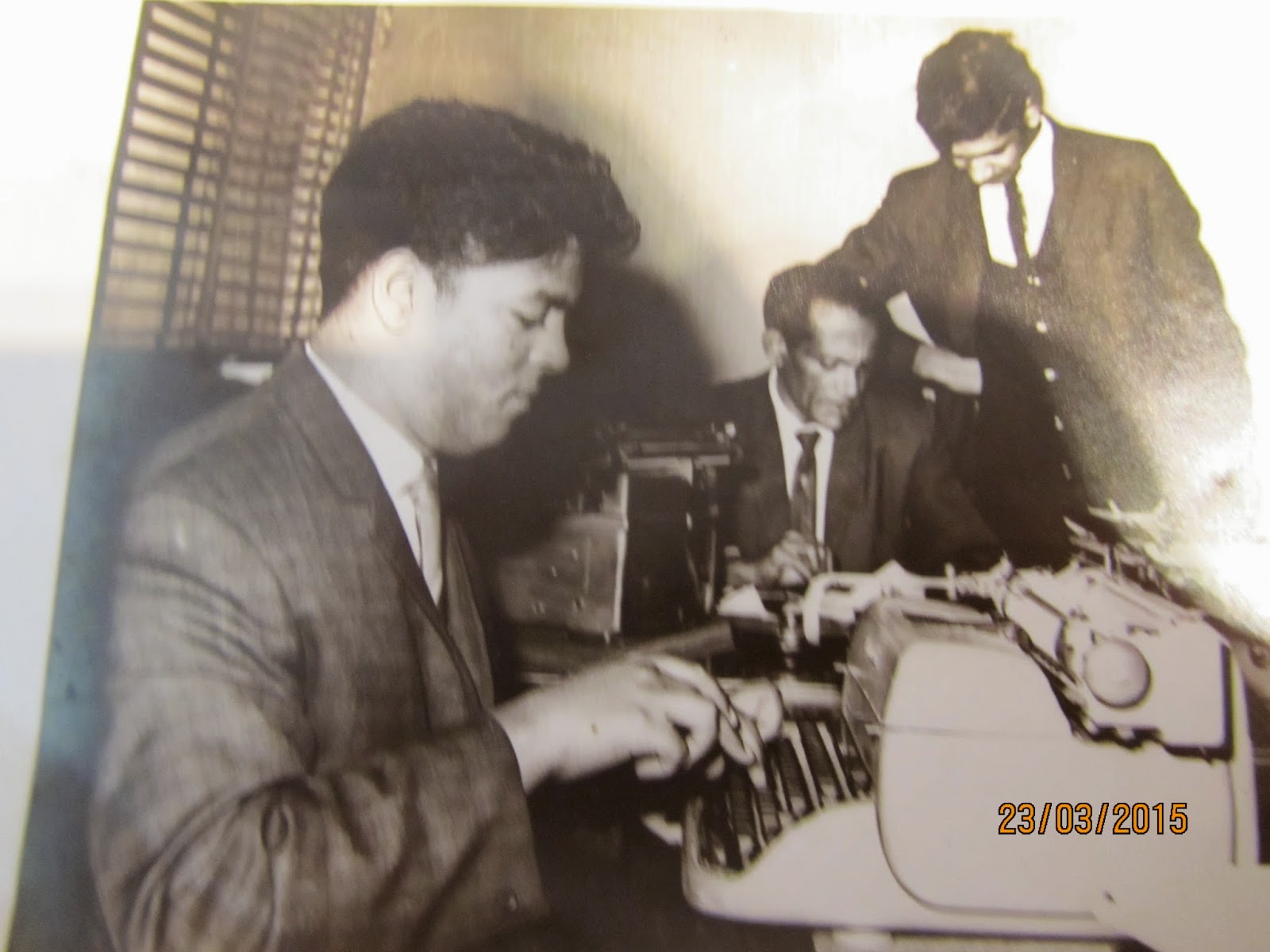 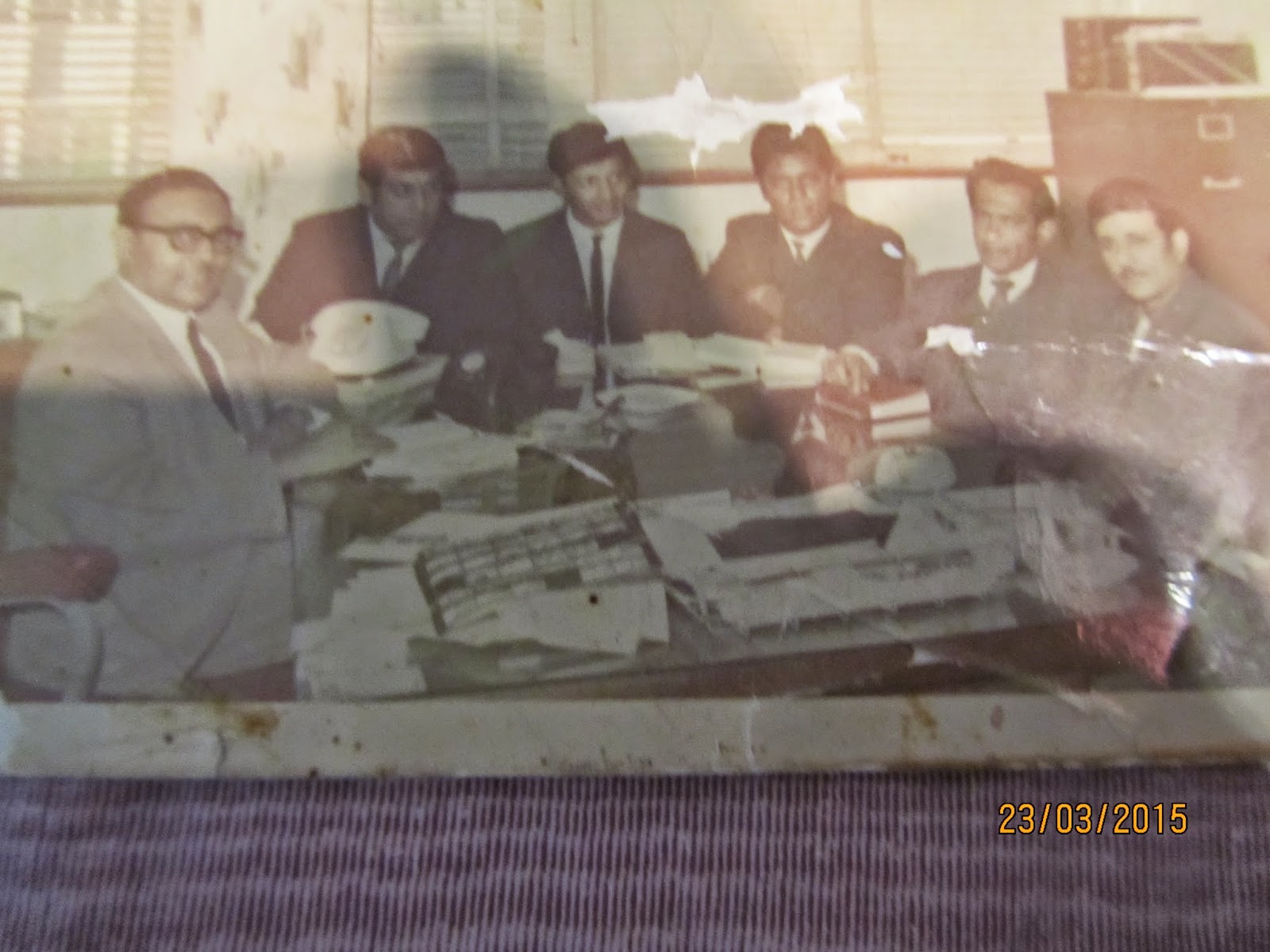 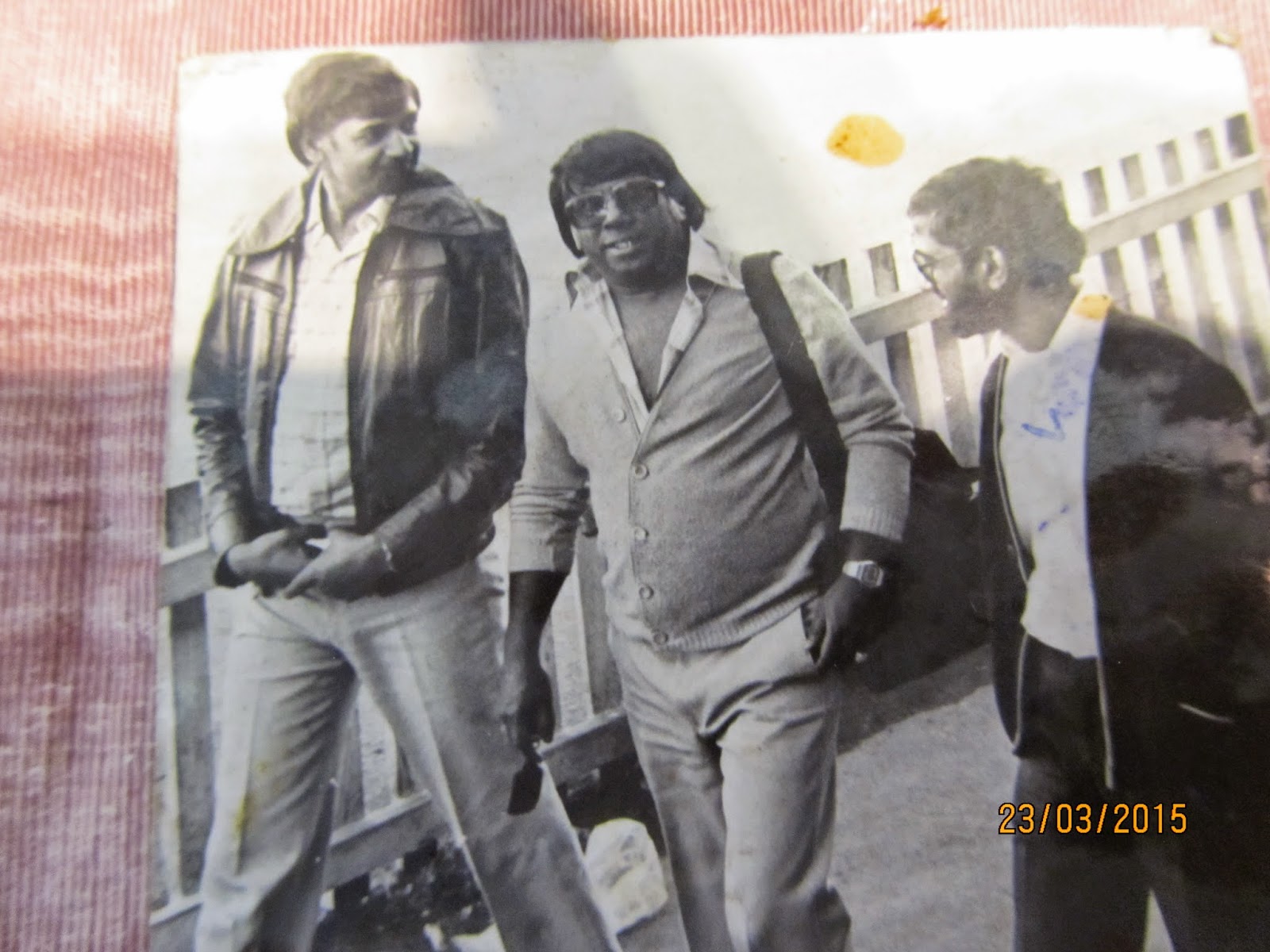 Golden City Post reporters, Deven Moodley and M S Roy, and a colleague from the Daily News at Currie's Fountain in the 1970s.

Posted by subry govender at 9:42 AM